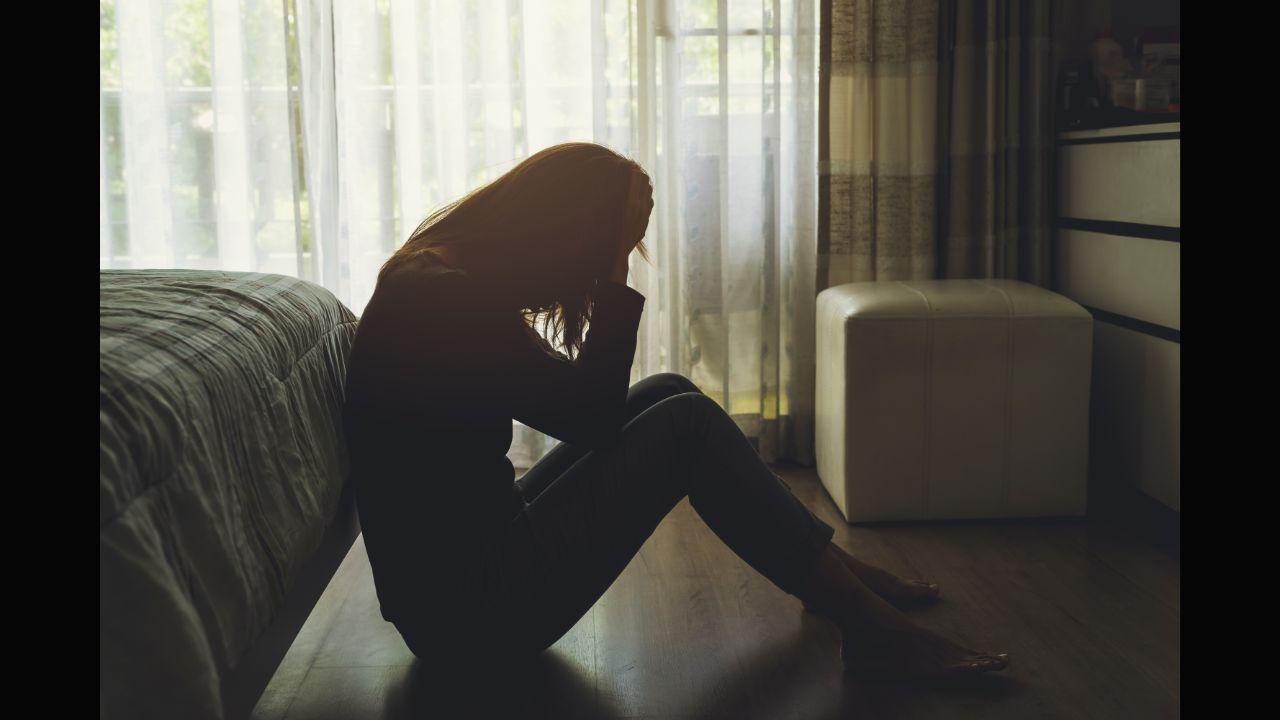 Adolescents who had received a mental health disorder diagnosis were often excluded from the labour market and education as young adults, finds a new study.

The study indicated that almost 11 per cent of adolescents who had received a psychiatric diagnosis were excluded from the education and labour market for at least five years in their early adulthood.

“Vocational rehabilitation and tight collaboration between psychiatry and social services are important for enabling adolescents suffering from mental health problems to access the labour market,” said lead author David Gyllenberg from the University of Turku (Finland).

For the study, published in the British Journal of Psychiatry, the team included 55,273 individuals after exclusions for intellectual disability, death or emigration.

The results are concerning because they highlight the link between mental health disorders and long-term exclusion from education and labour market.

In the study, long-term exclusion was defined as a period spent outside education or paid employment lasting a minimum of five years.

The link was particularly strong with those teenagers who had not completed their upper secondary education and who had been diagnosed with a mental health disorder.

Also Read: What the lack of social interaction takes away from the college experience

This story has been sourced from a third party syndicated feed, agencies. Mid-day accepts no responsibility or liability for its dependability, trustworthiness, reliability and data of the text. Mid-day management/mid-day.com reserves the sole right to alter, delete or remove (without notice) the content in its absolute discretion for any reason whatsoever.