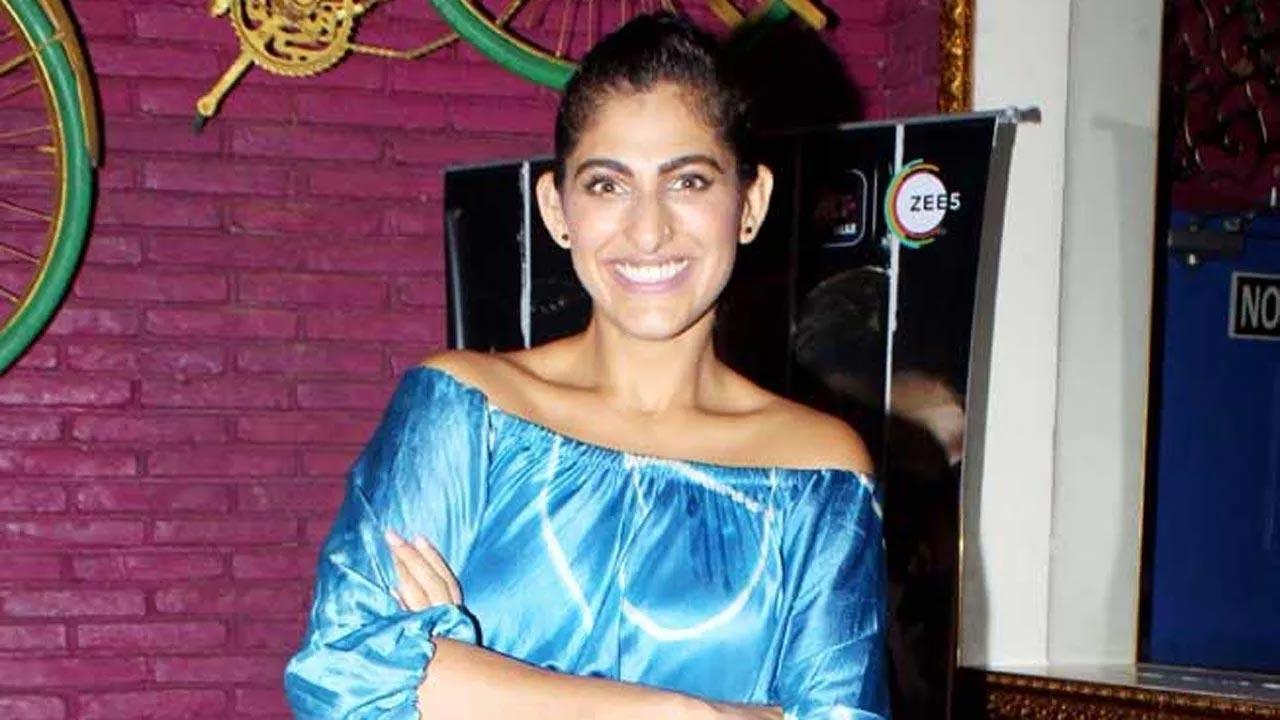 Kubbra Sait, who plays a pivotal role in the American sci-fi drama series `Foundation` based on stories by Isaac Asimov, said an incident with her co-star Leah Harvey moved her so much that it helped her form a very special connection with the cast and crew.

The series is about how a group of exiles find a way to save the Galactic Empire from destruction. It features Jared Harris, Lee Pace, Laura Birn, Terrence Mann, Clarke Peters, among others, and Leah Harvey plays the character Salvor Hardin, the Warden of Terminus.

“I was still auditioning and Leah was already one of the principal characters of the show,” Kubbra Sait recalled in a conversation with IANS: “Leah slipped into my DM on Instagram and messaged me, `Hey, would you like to discuss your character with me? Tell me if you need any help, maybe I can help with the lines? Do you think I can help you out in any way?` “

Commenting on the gesture, Kubbra said: “This was an actress who was already a part of the show, whereas I was just auditioning. This speaks a volume about the kind of incredible human being she is. I was so touched by this human gesture. I hold the entire experience of shooting and connecting with all these actors and crew members very close to my heart,”

The series was shot when the global pandemic was still on and the actors and crew members were living in a bio bubble following Covid-19 protocol. That was one of the reasons, according to Kubbra, why they shared a special bond.

“We were shooting during COVID and we were away from our families and familiar surroundings, so we only had each other,” Kubbra said. “We were living like a family. We were there, having left everything we knew behind us. So, we let out guards down and spent time together. That is why, no matter what we share on-screen, I hold these off-screen memories close to my heart,” she added.

In the show, Kubbra plays a pivotal character named Phara, an Anacreon warrior. Talking about the character, Kubbra said: “Phara is hungry for blood, she is hungry for justice and whatever it means to her personally, she is out there to get it! She is a character who does not represent a known ethnicity, but I am thankful the makers thought of envisioning her to be from South Asia.

“That is why I got an opportunity to audition for the role. Yes, there was an entirely new language to learn and a lot of physical work went into transforming me into Phara, but now that I get to watch the show, I think the it was worth the effort.”

This story has been sourced from a third party syndicated feed, agencies. Mid-day accepts no responsibility or liability for its dependability, trustworthiness, reliabilitsy and data of the text. Mid-day management/mid-day.com reserves the sole right to alter, delete or remove (without notice) the contents in its absolute discretion for any reason whatsoever