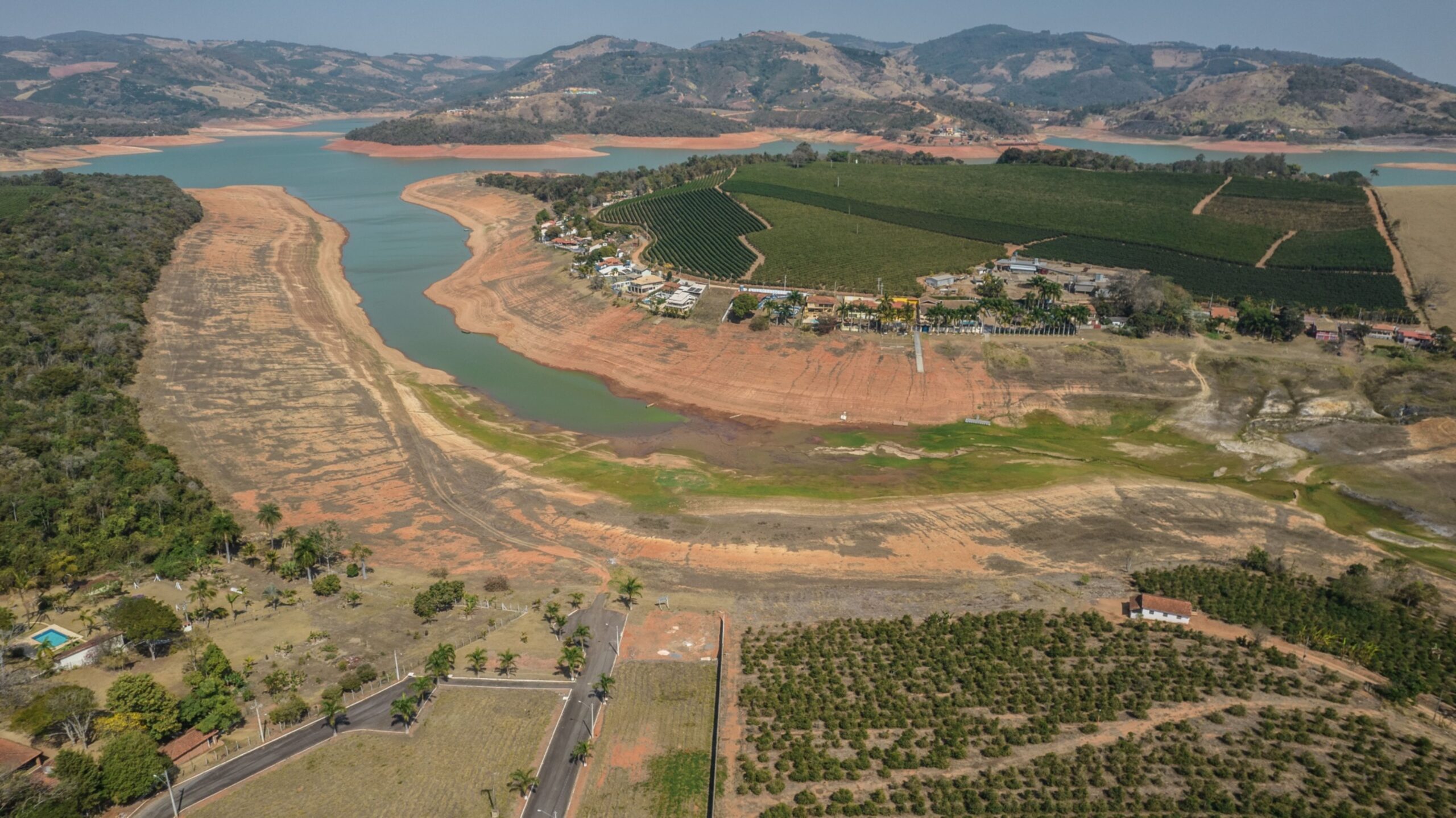 A weather-roiling La Nina appears to have emerged across the equatorial Pacific, setting the stage for worsening droughts in California and South America, frigid winters in parts of the U.S. and Japan and greater risks for the world’s already strained energy and food supplies.

The phenomenon—which begins when the atmosphere reacts to a cooler patch of water over the Pacific Ocean—will likely last through at least February, the U.S. Climate Prediction Center said Thursday. There is a 57% chance it be a moderate event, like the one that started last year, the center said. While scientists may need months to confirm whether La Nina has definitely returned, all the signs are indicating it’s here.

“Everything you want to see in having a La Nina we are seeing,” Michelle L’Heureux, a forecaster at the center, said in an interview. “We are pretty confident La Nina is here.”

Signs have been emerging for months that the pattern was likely forming, marking the world’s second La Nina in a row. La Nina—like its counterpart, El Nino—usually peaks in the Northern Hemisphere’s winter, but its effects can trigger widespread consequences across the globe. Its onset this season could have a powerful impact on agriculture markets relying on South American crops, which could face dryer conditions, as well as palm oil across Indonesia, where there may be increased flooding. Cold and storms tend to favor the U.S.’s Pacific Northwest and northern Plains when La Nina emerges, squeezing regional energy markets.

Due to La Nina, California may see little relief from its ongoing drought, making its wildfire season even worse. The most populous U.S. state usually receives the bulk of its annual water from rain and snow spread between November and April, a pattern La Nina threatens to disrupt by shifting storm tracks north. La Nina will likely spell bad news for farmers in southern Brazil and Argentina as well, where the phenomenon can bring drought, hitting already ravaged production of corn, coffee, and soybeans.

Additionally, the Atlantic hurricane season, which has already produced 20 named storms, could see more ahead because of La Nina. That’s because it tends to disrupt the wind shear that normally rips fall storms apart before they can get too strong. While few late-season storms threaten oil and natural gas production and processing in the Gulf of Mexico, expensive real estate along the U.S. East Coast will be vulnerable.

Related: U.S. Consumers Are Set to Pay Far More for Energy This Winter

La Nina’s impact on the U.S. Northeast could be trickier to diagnose. Sometimes, a La Nina pattern pulls storms inland, leaving more snow and rain to fall across the Great Lakes and the Ohio and Tennessee River valleys, bypassing the large cities of the East Coast, L’Heureux said. The emergence of a La Nina pattern often brings chilly weather to the northern parts of the U.S. but milder climates in the south. Last year’s winter was the world’s eighth warmest in 142 years of record keeping, according to the U.S. National Centers for Environmental Information.

Forecasters are confident La Nina will persist through the winter because the temperatures deep within the ocean are cooler than normal. By early spring, La Nina will likely fade and the Pacific will return to neutral or near normal state.

Likely, of course, is the key word here. While forecasters are all-but certain La Nina has formed, it’s hard to predict long-term temperatures and precipitation rates, since other weather patterns can interfere with La Nina.

“Climate outlooks have probabilities associated with them because they are never guaranteed,” L’Heureux said.

Get automatic alerts for this topic.

EXOR Restarts Talks With Insurer Covéa Over Scrapped $9B Sale of PartnerRe: Report

11 reasons your motor insurance claim can be rejected