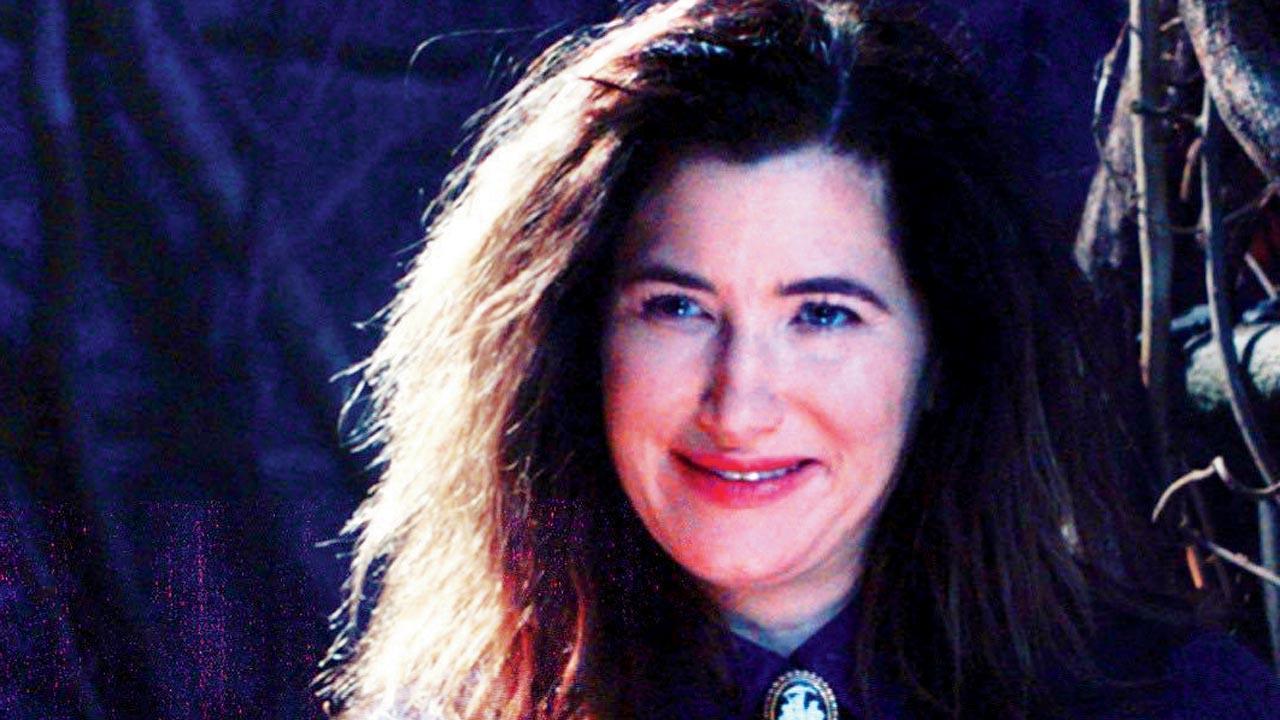 A spinoff for Primetime Emmy Award-winning series WandaVision starring Kathryn Hahn is in development at Disney Plus from Marvel Studios.

Though exact plot details remain under wraps, Hahn would reprise the role of Agatha Harkness in the dark comedy series.

WandaVision head writer Jac Schaeffer would serve as the writer and executive producer on the project. If the spinoff goes forward, it would be the first project Schaeffer has set up with Marvel since she signed an overall deal with them and 20th Television in May.

Hahn started out playing the role of Agnes, Wanda and Vision’s nosy neighbour before it was revealed she was in fact Agatha, a powerful witch in WandaVision.

As per reports, in the Marvel comics and the series, Agatha is shown to have survived the Salem Witch Trials and is more than a match for Wanda, also known as the Scarlet Witch. When viewers last saw her in the finale of WandaVision, Wanda traps Agatha in Westview by using her powers to force her to revert to her Agnes persona.
WandaVision garnered 23 Emmy nominations, including one for Hahn for Best Supporting Actor in a limited series.

This story has been sourced from a third party syndicated feed, agencies. Mid-day accepts no responsibility or liability for its dependability, trustworthiness, reliabilitsy and data of the text. Mid-day management/mid-day.com reserves the sole right to alter, delete or remove (without notice) the contents in its absolute discretion for any reason whatsoever